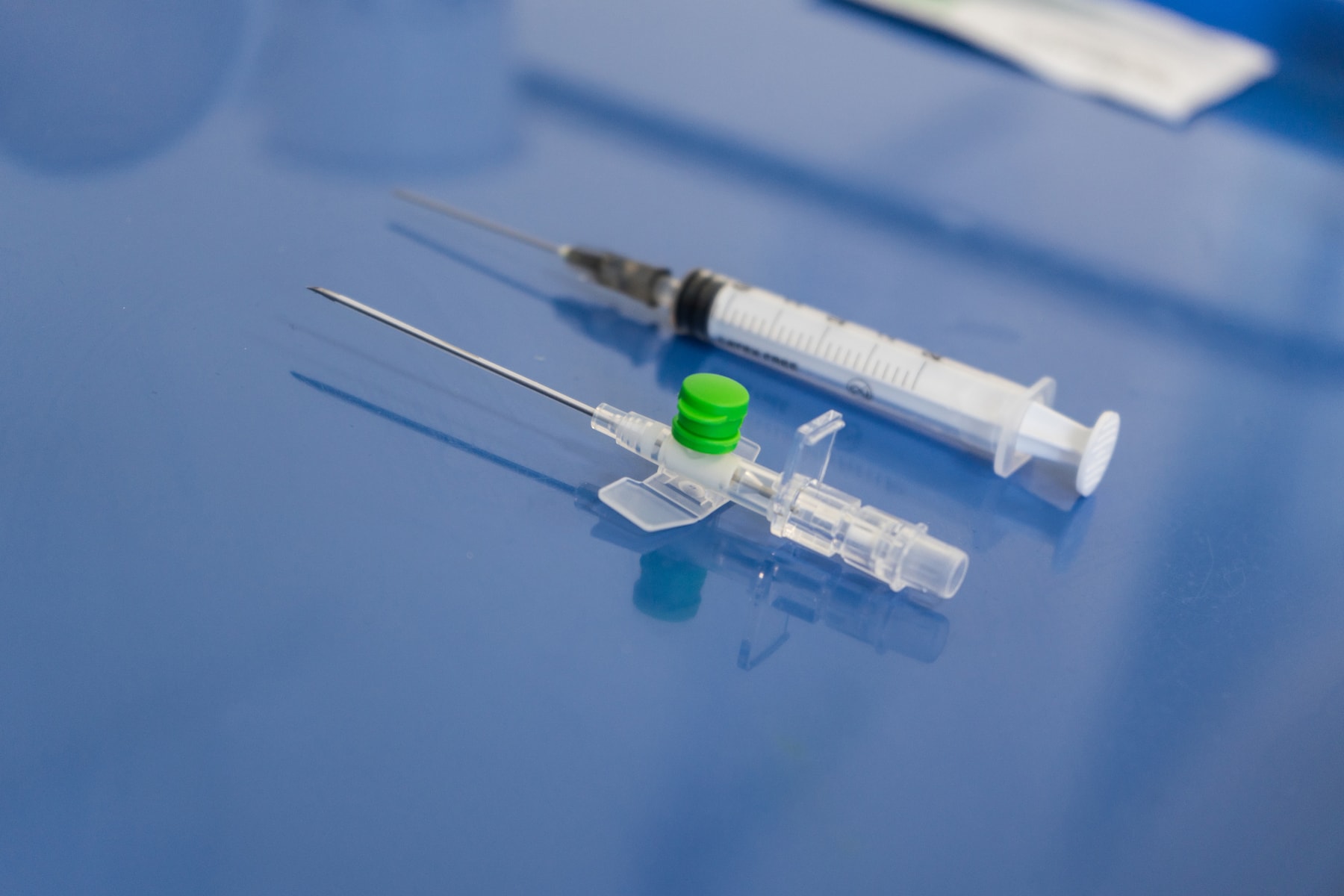 If there’s one word that almost every pregnant woman knows, it’s “epidural.” However, despite being a common term tossed around in the households of expectant mothers, the size and shape of an epidural needle is often cause for speculation, concern, and even fear.

Most epidurals used on pregnant women are 8 cm (3.15 in) long. The gauge size can range from 14 gauge to 25 gauge, although most doctors use either 16, 17, or 18 gauge needles for pregnant women. Larger patients may require longer epidural needles (source: Association of Anaesthetists).

In this article, we’ll look a bit more in-depth into why epidural needles need to be so long, various uses for them, and a few other epidural-related facts. Let’s jump right in!

How Big Is an Epidural Needle? Size & Length

The first thing to realize about epidural needles is that doctors use them for a wide range of medical procedures, not just for pain relief during childbirth.

An epidural is a type of pain relief administered via a tube in the spinal area. These are required for all sorts of reasons. Pain management associated with childbirth is one of the most common causes for people receiving epidurals. However, a doctor may give an epidural to a patient with any of the following conditions:

The size and gauge of your epidural needle will depend largely on why you’re receiving your epidural. Assuming, however, that you’re getting the procedure because you’re going into labor, the most common size needle is 8 cm (3.15 in) long and will have a gauge of 16-18.

However, not all epidural needles are the same size. This is because they aren’t all needed for the same thing or for use with the same patients. Additionally, Children may occasionally need epidurals, and their needles won’t need to be quite so long.

According to medical supply retailer Spectra Medical’s website, epidural needles can range in size from 2 inches to 6 inches (5.08 cm to 15.24 cm) and have gauges as small as 14 or as large as 25 (source: Spectra Medical). The company also takes requests for custom sizes outside of these standard norms, which muddies the water even further.

It’s difficult to compare the size of an epidural needle with a “regular” needle because the term “regular needle” is relatively meaningless.

There are numerous types of needles available, and none of them can be called “regular needles.”

Either way, epidural needles are usually much larger than other types of needles simply due to the necessity of being long enough to reach the epidural spot in a person’s body.

Where Does the Epidural Needle Go In?

Epidural needles are usually inserted into the epidural space – that is, the area around a person’s spinal cord just at or directly below the waist. The needle must penetrate approximately 4.9 cm (1.93 in) to reach the epidural space, which is why it is so long (source: University of Michigan Health).

If the needle is too short, it won’t reach far enough into the epidural space, and the medicine used to help relieve pain won’t be delivered to the area it needs to go. This will reduce the overall effectiveness of the epidural or even make it completely useless.

Standard hypodermic needles are much too short to reach the required area, which is why doctors use specialized epidural needles instead.

Is the Epidural Needle Left In?

Doctors won’t leave epidural needles in a patient’s back. The needle is inserted, along with a tiny tube called a catheter. Then, the needle is removed, but the doctor leaves the catheter in your back in order to deliver medication as needed (source: American Society of Anesthesiologists).

Many people have the false impression that epidural needles are left in a pregnant woman’s back while she goes into labor. However, this is an absolutely erroneous assumption.

A needle will only be left in if some type of dire emergency occurred right at the moment the doctor administered the epidural, forcing him to abandon the epidural and deal with the imminent crisis.

Even so, considering the number of doctors, nurses, and specialists on a delivery team, even this scenario is so far-fetched as to essentially be fiction.

If the doctor administering the epidural is not available to remove the needle, it’s likely another person on his team will do so instead.

The only thing doctors leave in patients’ backs is the catheter, as it allows them to continue administering medicine as needed throughout the delivery process. These tubes may be left in for up to seven days after insertion at the doctor’s discretion.

Leaving the catheter in makes it much easier for him and his team to deliver medicine to the mother. Eventually, however, the doctor will remove even the catheter. Patients who have epidurals for reasons other than childbirth may retain their catheter tubes longer based on their pain management needs.

It’s true that epidural needles are large, and they may look huge to an expectant mother who isn’t sure if she really wants an epidural anyway. However, epidurals are a routine part of many women’s childbirth journeys, and administering them relatively pain-free is second nature to most doctors and medical professionals.

If you’re thinking of having an epidural, you should also read our article on the best time to have an epidural during labor, too.