Brazilian blowouts became popular in the early 2000s, and the Kardashians and other big named superstars have made them even more famous over the years. They’re an easy, effective, and long-lasting way to straighten your hair, but are they safe for your developing baby?

Although research on the subject is understandably scarce, most professionals recommend that you don’t get a Brazilian blowout while you’re pregnant. Most treatments use formaldehyde, which is unsafe for your baby, and most salons will refuse to perform the treatment on pregnant women.

Is It Safe to Get a Brazilian Blowout When Pregnant?

Brazilian blowouts aren’t safe for pregnant women. In fact, since so many of the treatments use formaldehyde as an ingredient in the chemical mixture, they aren’t necessarily safe for non-pregnant women either (sources: U.S. Food and Drug Administration & Archived FDA Warning Letters).

Formaldehyde is a dangerous carcinogen, and after it was discovered that Brazilian blowouts rely heavily on a chemical that contains formaldehyde, many state and governmental agencies spoke up loudly against them, as did various cosmetology boards all over the United States.

In 2011, The Minnesota Board of Cosmetologist Examiners released a statement warning the public about the dangers of undergoing a Brazilian blowout procedure.

According to the warning, inhaling the formaldehyde released when the blow dryer heats the chemicals could have negative effects on both salon professionals and the women undergoing the Brazilian blowout procedures. These ill-effects include, but aren’t limited to, the following:

They also mentioned that it put people at a much higher risk of cancer, particularly nasal cancer (source: Minnesota Board of Cosmetologist Examiners).

All of those things are potentially damaging to women who aren’t pregnant. However, those risks are still there for pregnant women. In fact, there are even more of them because formaldehyde can lead to numerous problems with the fetus, including miscarriage (source: Kansas State University).

Are Brazilian Blowouts Safe Before Pregnancy When Trying to Conceive?

There’s no easily accessible research concerning the effects that a Brazilian blowout might have on conception. However, there is a ton of research available about the treatment itself.

Brazilian blowouts aren’t really safe for anyone, before pregnancy or otherwise. If you’re concerned about your safety, it’s best to find another way to straighten your hair.

Although there are some keratin treatments that claim to be “formaldehyde-free,” that isn’t strictly true. These treatments simply use a less dangerous form of formaldehyde. Plus, those treatments have a different name (source: BeautyStat Cosmetics).

Since Brazilian blowouts have become so controversial over the last few years, most spas and salons call these additional keratin treatments by other names, such as “the Simply Smooth” treatment, to differentiate them from Brazilian blowouts.

There are plenty of other effective ways out there to straighten curly hair that don’t require formaldehyde or even harsh chemicals. True, some of them don’t last nearly as long as a Brazilian blowout would, but if you can get the same gorgeous hair without putting yourself at risk, why not go that route instead?

Here are a few products* and techniques that I recommend: 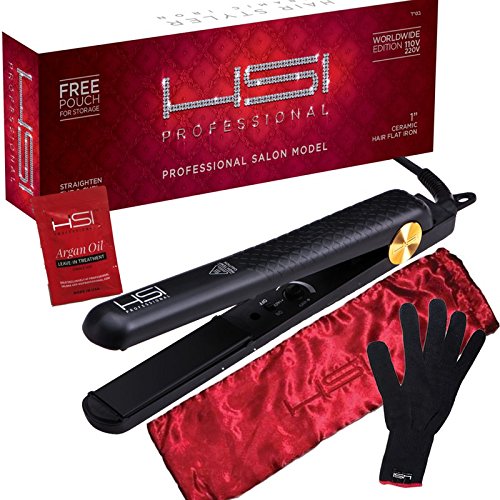 Use a flat iron: Although using a flat iron on your hair all the time isn’t a great idea as it can damage your hair, it can be a very effective option for when you need sleek, smooth, straight hair for a big night out.

I recommend the HSI Professional Glider; it gives you quality salon results for a fraction of the price. 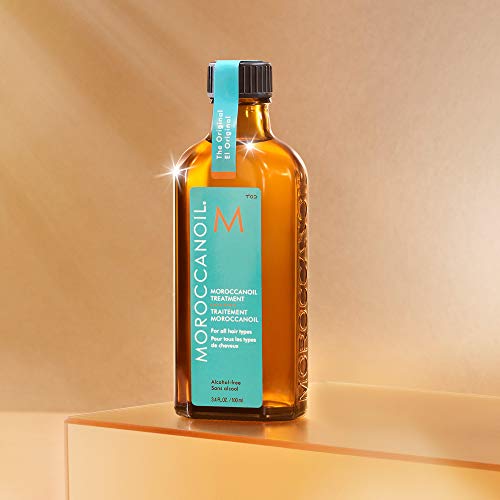 You could also use Moroccanoil Treatment Oil: This oil is pregnancy-safe, smells wonderful, and makes it exceedingly easy to straighten your hair with nothing more than a hairdryer and a round brush. 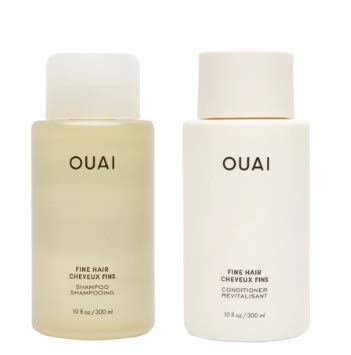 Another option is the OUAI Fine Shampoo + Conditioner Set: This excellent, sulfate-free shampoo and conditioner set is pregnancy-safe and will help keep your hair hydrated and smooth. It, too, makes it easier to straighten your hair with just a brush and hairdryer.

Are Brazilian Blowouts Safe After Pregnancy or When Breastfeeding?

Although you can probably tell by now that I’m not a fan of the Brazilian blowout fad and don’t recommend it to others, there are still some people who love getting them and will jump to get one at the first relatively safe opportunity. But when exactly is that?

Brazilian blowouts aren’t safe while breastfeeding. There’s little research to back this up, but the dangers from the formaldehyde are still there and could be passed to the baby through breastmilk. As a result, most salons advise against the procedure while breastfeeding (source: Arnol Salon).

If you insist on having a Brazilian blowout, make sure you’ve already given birth and are through breastfeeding and pumping. There’s no set period for this, as different women stop breastfeeding at different times.

And it likely goes without saying, but don’t take your baby to the appointment with you when you go to have it done. Be sure you have a babysitter lined up.

Overall, Brazilian blowouts aren’t a very safe procedure for anyone to undergo. However, you should definitely avoid them if you’re pregnant or breastfeeding. Don’t worry, though; you can find lots of other, less dangerous ways to straighten out your curls.