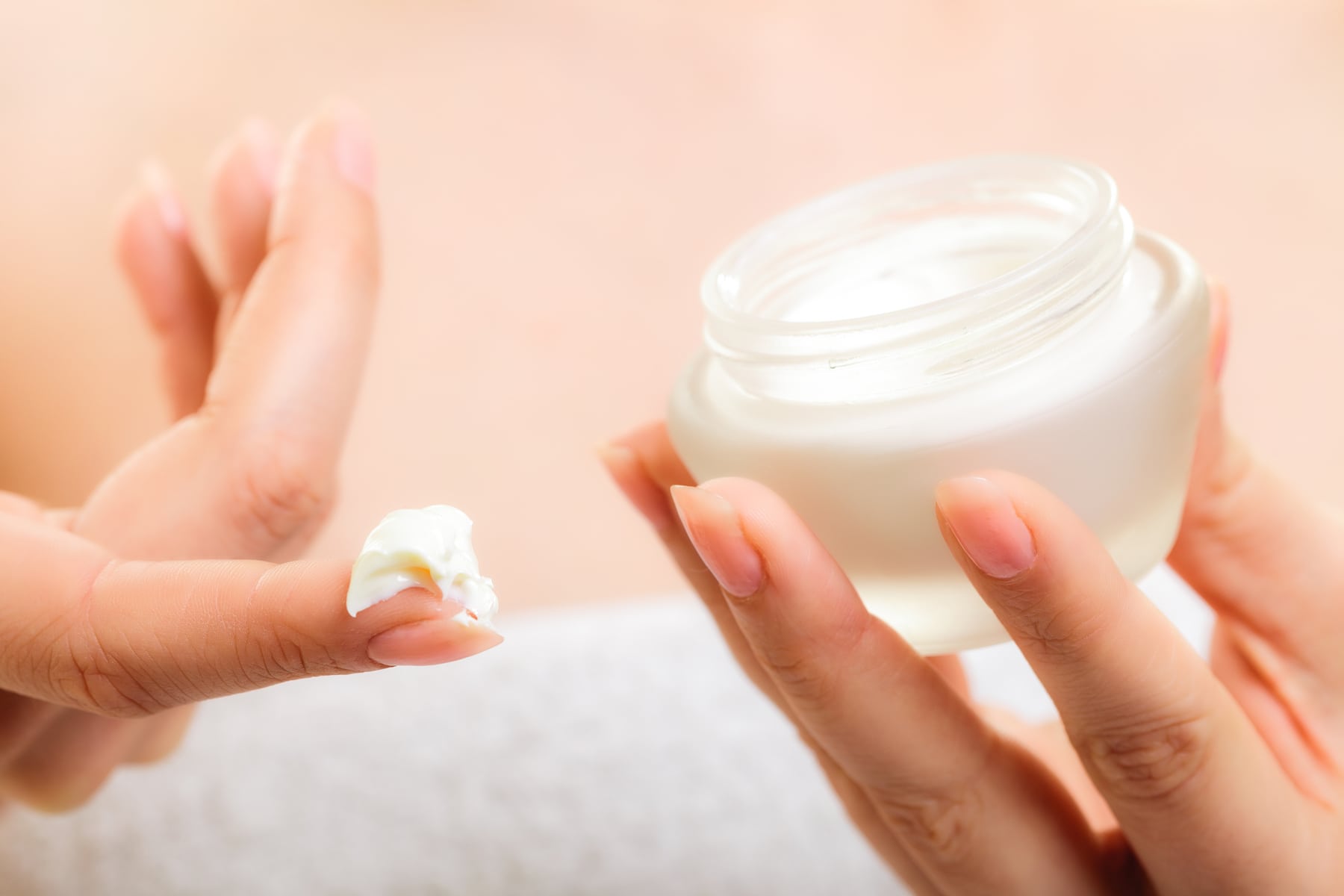 Retinol creams have gained in popularity over the last several years, as they tend to be an effective way to remove fine lines and wrinkles, combat acne, and help our aging faces look younger. However, is it safe to continue using them if you’re pregnant?

You shouldn’t use retinol creams while you’re pregnant. Too much vitamin A can potentially damage a developing baby, causing congenital disabilities and malformations in the skull, nervous system, limbs, and other areas. These issues are rare but can happen (source: The Embryo Project Encyclopedia).

Keep reading to find out more about why vitamin A-based retinol creams could be problematic for you if you’re pregnant. I’ll also give you some reassuring news if you’ve accidentally been using these creams without knowing you shouldn’t have been.

Is It Safe to Use Retinol Cream During Pregnancy?

It’s not safe to use retinol cream while you’re pregnant. Studies show that excessive exposure to vitamin A (found in retinol creams) can cause issues for your growing baby.

The chances of congenital disabilities and other problems linked with retinol cream use are low, but they aren’t nonexistent.

In other words, you shouldn’t risk it.

Before we go any further in this direction, though, let’s back up and talk about what retinol actually is.

Retinol and retinoid products are derivatives of vitamin A. You can find them in creams, gels, serums, etc. You can purchase retinol-enhanced products with a prescription from your doctor or over the counter in lower (2% or less) doses (source: Medical News Today).

Vitamin A and retinol have some pretty effective anti-aging properties. They can help with all of the following:

As such, plenty of women (and men) like to incorporate retinol into their daily beauty routines, and for the most part, doing so is entirely safe.

The exception, of course, is with pregnant women.

Why Can’t I Use Retinol When Pregnant?

Unfortunately, there isn’t a wealth of evidence that explains why retinol is bad for pregnant women, but there have been a handful of tests that linked retinol use with congenital disabilities.

You shouldn’t use retinol while pregnant because there have been documented cases, though only a few, of babies being born with congenital disabilities where the likely cause of the defects was the mother’s retinol use while she was pregnant (source: Canadian Family Physician).

Gene transcription is the process by which the body turns DNA into RNA. Put like that, it’s easy to see how something going wrong with the process could be detrimental to a developing fetus (sources: The National Human Genome Research Institute & National Library of Medicine).

When expectant mothers expose themselves to retinol while they’re pregnant, it puts their developing babies at risk for something called Fetal Retinoid Syndrome. It’s a rare condition, and there are very few documented cases.

However, the examples that exist prove that the illness can be severe, resulting in any of the following congenital disabilities:

As I’ve already mentioned, there are very few cases of a mother’s retinol use leading to these issues. However, as you can also see, the problems that can occur aren’t minor ones. For that reason, it’s too risky to take a chance on your baby being one of the many born without any difficulties. Just avoid the retinol.

I Used Retinol Cream While Pregnant – What Should I Do?

If you accidentally used retinol cream while pregnant, don’t panic. One or two uses of the cream will likely not affect your baby, as the amount of retinol your body absorbed is probably relatively small. However, if you’ve been using retinol long term while pregnant, speak to your doctor about it.

The important thing is to stop using the retinol cream immediately. The less you use and the sooner you stop, the less of a chance that you’ll have problems in the long run.

If you’ve used the cream fairly regularly – perhaps you didn’t yet know you were pregnant or didn’t know that retinol was bad for pregnant women – then you should probably speak to your OBGYN or another healthcare provider about it.

S/he will let you know if there are any steps you should take or any tests that might need to be run to check for potential problems.

Panic and stress are not good for your developing baby, so you could be creating problems where there are no problems if you let yourself dive into a state of outright hysteria over this issue.

When to Stop Retinol Before Getting Pregnant (Trying to Conceive)

If you’re trying to conceive, you should discontinue using your retinol products. While there are no studies – to my knowledge – that show retinol having an adverse effect on conception rates, you should still discontinue using them for one simple reason: You may not realize right away that your attempts have been successful.

Most women don’t realize they’re pregnant until four to seven weeks after they conceive their babies. True, if you’re actively trying to get pregnant and constantly taking pregnancy tests, you may find out sooner than that.

However, there’s no guarantee that you will, and since the first trimester is when you’re at the most significant risk for miscarriage, you don’t want to take any chances (sources: American Pregnancy & Healthline).

If it takes you just four weeks to realize you’re pregnant, that’s still four weeks (28 days!) of using a potentially dangerous cream. If you don’t find out until the latter end of that range (7 weeks or 49 days), then you have exposed yourself to even greater levels of retinol.

With that in mind, it’s just best all-around if you stop using the creams and other retinol-based beauty products once you actively start trying to have a child.

You shouldn’t use retinol creams or beauty products while you’re pregnant, but you also shouldn’t panic if you accidentally used them for a night or two before realizing you were pregnant. If you have any concerns, talk to your doctor; that’s precisely what s/he’s there for, after all!