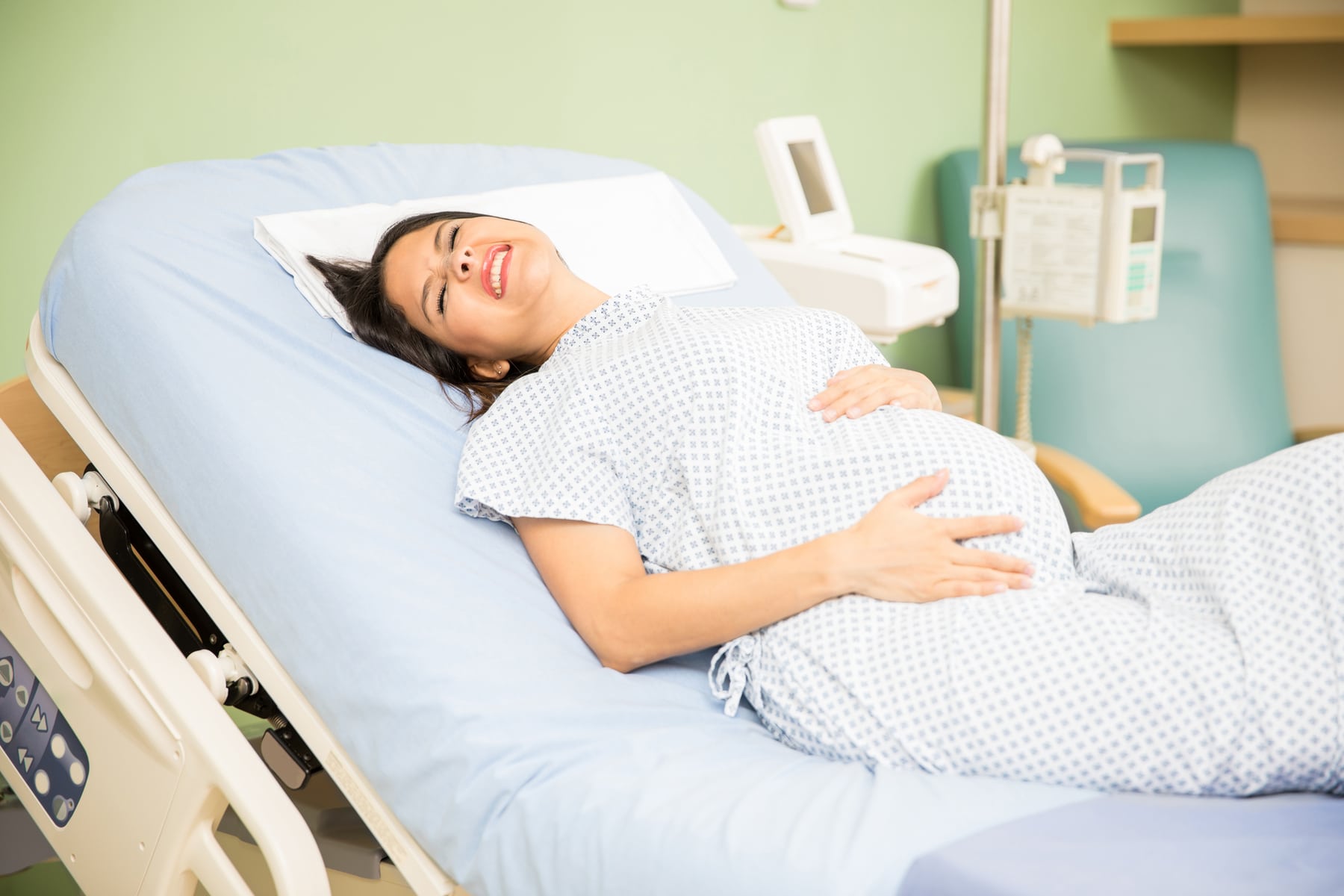 One of the most commonly enduring pregnancy myths is that having an epidural can slow down the labor and delivery process. For years, both women and men have continued to perpetuate this falsity, and even some doctors and medical professionals agree that it happens. It’s time to set the record straight once and for all.

There is no scientific evidence to support the idea that having an epidural can slow down labor. Labor does sometimes slow down or stall after a woman receives an epidural. However, the slowdown has nothing to do with the epidural itself. Rather, it is just an unfortunate sequence of events.

In this article, I’ll seek to prove to you once and for all that having an epidural will have no negative impacts on the timeframe for your labor and delivery. We’ll talk a little about why this myth stubbornly sticks around and what really happens when labor slows down after an epidural. So settle in, and get ready to learn all about it.

Does an Epidural Slow Down Labor?

In 2017, Harvard Health published an article with a headline that said everything that needed to be said about epidurals slowing down labor. It was titled “Contrary to Popular Belief, Epidurals Don’t Prolong Labor. Phew,” a title that pretty much says everything you need to know.

However, despite this article and hundreds of others like it, some people still insist that epidurals can slow down and prolong a woman’s labor (source: Harvard Health).

Over the last couple of decades, more and more doctors, scientists, and researchers have studied the effect of epidurals on labor. The results show that epidurals provide pain relief, and that’s about it.

Sometimes, there may also be mild side effects, such as headaches or a slight decrease in blood pressure. However, in general, epidurals do precisely what they’re supposed to do – help relieve pain (source: UCLA Health).

Again and again, these same studies show irrefutably that labor and delivery times aren’t extended for women who have epidurals.

Additionally, having an epidural doesn’t make it more likely that a woman will need a C-section to deliver. Rather, that’s simply another erroneous assumption that somehow still clings to life today (source: Harvard Health).

What Happens if Labor Slows Down After an Epidural?

Labor can slow down after an epidural, but it won’t be because of the epidural. Labor is an ebb and flow process. Sometimes it speeds up; times it slows down again. Your doctor will monitor your labor and may let things progress naturally or give you something to “jumpstart” labor again.

Labor can slow down or stall for a myriad of reasons, including:

None of these reasons has anything to do with the epidural, but people attribute them to it because they sometimes happen after the epidural is administered. In reality, that couldn’t be further from the truth.

If your labor slows down or stalls – whether before or after having (or not having) an epidural – your doctor and medical team will know what to do. Sometimes, it’s just a matter of being patient and letting things start back up again.

Other times, the labor may slow to a point where the doctor will give you medicine (usually Pitocin) to start it up again.

In extremely rare cases, a C-section may be required. That said, if this happens, it’s almost certainly a coincidence and has nothing to do with the epidural. The critical thing to remember is that you’re in professional hands.

Your doctor and their team have seen it all, and they’ll know the perfect next steps to take to get you back on track.

Can Epidural Injections Slow My Contractions?

Having an epidural won’t slow down your contractions. In fact, an epidural may actually help them come more quickly. The epidural will help get rid of much of the pain of childbirth, putting you into a more relaxed state. This sense of ease can prompt contractions (source: Walnut Hill OBGYN).

So, if you’re concerned that getting an epidural may slow down your contractions and prolong your labor, don’t be! Not only is that unlikely to be the case, but the fact is, the opposite may be true. If it can help relieve the natural pain of childbirth and potentially bring on contractions, why wouldn’t you want to try it?!

Can an Epidural Slow Down Induced Labor?

By now, we’ve firmly established that epidurals don’t slow down labor, but so far, we’ve been discussing natural childbirth.

What about induced labor?

It turns out the answer is pretty much the same.

There are no scientific studies or evidence showing that epidurals slow down labor in women, no matter whether the labor is natural or induced. The only significant link between epidurals and induction is that more induced women tend to ask for epidurals (source: Utah Women’s Health Review).

Although pain and pain thresholds are relative and highly personal, most doctors agree that this is because induced labor, on the whole, is more painful than natural, non-induced childbirth (source: United Kingdom National Health Service).

When it comes right down to it, there is absolutely no evidence to suggest that epidurals have any kind of negative impact on the length of time it takes to deliver your baby.

Hopefully, this article has helped set your mind at ease!