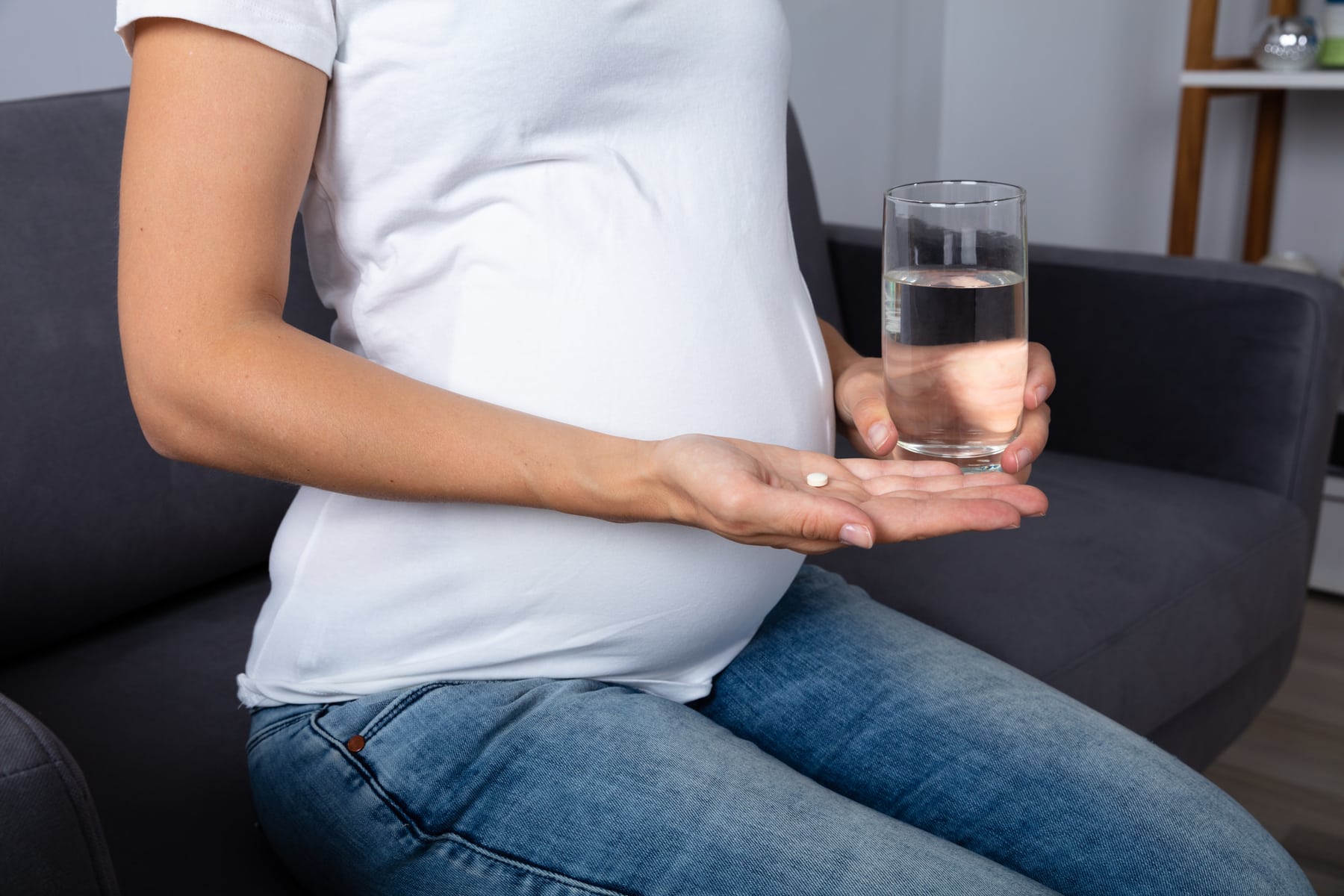 You’ve recently discovered you’re pregnant and panic because you may have taken LSD before you realized you were. What kind of risks does that accidental exposure pose to your unborn child?

Taking LSD while pregnant may cause “chromosomal damage and multiple congenital anomalies,” such as hydrocephalus, deformed limbs, cataracts, retinal dysplasia, and more. It may also increase your risk of miscarriage or premature birth (source: Clinical Pharmacology and Pharmacokinetics).

I know how scary all of that can sound. However, as long as you aren’t a habitual user of the drug, there is some good news, which I’ll discuss later in this article. Keep reading to find out more.

Can I Take LSD While Pregnant?

You should not take LSD or any other recreational drug while you’re pregnant. You should get your doctor’s approval for all drugs you take while pregnant, including prescription drugs and OTC painkillers. You should also avoid smoking and drinking for the duration of your pregnancy.

However, if you have accidentally exposed your fetus to LSD before realizing you were expecting, the odds are good that a single dose – or maybe even more – won’t cause irreparable harm.

In the same Clinical Pharmacology and Pharmacokinetics article mentioned above, the authors continue to say that in most studies conducted about pregnancy and LSD use, the mothers of the affected babies were also doing other drugs in conjunction with the LSD.

That makes it hard to pinpoint whether the damage to the babies resulted from LSD use or one of the other potentially more dangerous drugs.

They finish out the summary of the article by saying, “LSD proved to be, at best, a weak mutagen, if mutagenic at all.”

Speaking on behalf of American Addiction Centers, Dr. Michael Kaliszewski makes similar points. He cites some studies in which babies suffered from cataracts, eye abnormalities, and other seemingly LSD-related abnormalities.

Then, he counters that by pointing out additional studies in which babies born of mothers who’d taken LSD had no ill effects at all (source: American Addiction Centers).

An older 1972 study by Robert J. Titus agrees, pointing out that some studies have reportedly discovered links between maternal LSD use and fetal chromosomal damage, while other studies show no connections between the two at all (source: International Journal of the Addictions).

So, what does all of that mean?

And when you don’t know for sure whether something is dangerous for your little one, you should err on the side of caution and assume that it is.

Therefore, assuming the studies linking LSD to congenital and chromosomal abnormalities are accurate, by continuing to use LSD, you could be putting your baby at risk for all kinds of problems, including, but not limited to, the following:

All of these conditions have been observed in at least one or more pregnancies and births where the mother has taken LSD. However, I want to reiterate that the science is unclear as to whether it was the LSD that caused these issues or if they were entirely unrelated to the mother’s LSD use.

The science is just too unclear, and there are not enough studies and results available at the moment that allow us to say for certain, “Yes, LSD will harm your baby” or “No. LSD will not harm your baby.”

Here’s what we do know:

You absolutely, unequivocally should not take LSD or any other recreational drug while you’re pregnant. It’s much safer to err on the side of caution, so make sure to avoid putting anything into your body that’s not supposed to be there.

However, if you took LSD accidentally before realizing you were pregnant, try not to stress too much about it. Simply speak to your doctor about your concerns, undergo any doctor-recommended tests, and be sure to discontinue using any illicit substances immediately.

If you’re pregnant and struggling with addiction, please know that it isn’t too late to get help – visit FindTreatment.gov or call the Substance Abuse and Mental Health Services Administration’s (SAMHSA) 24/7 helpline at 1-800-662-HELP for help.

Not only will getting help for your addiction be the best thing for your baby, but it is also what’s best for you and your health.