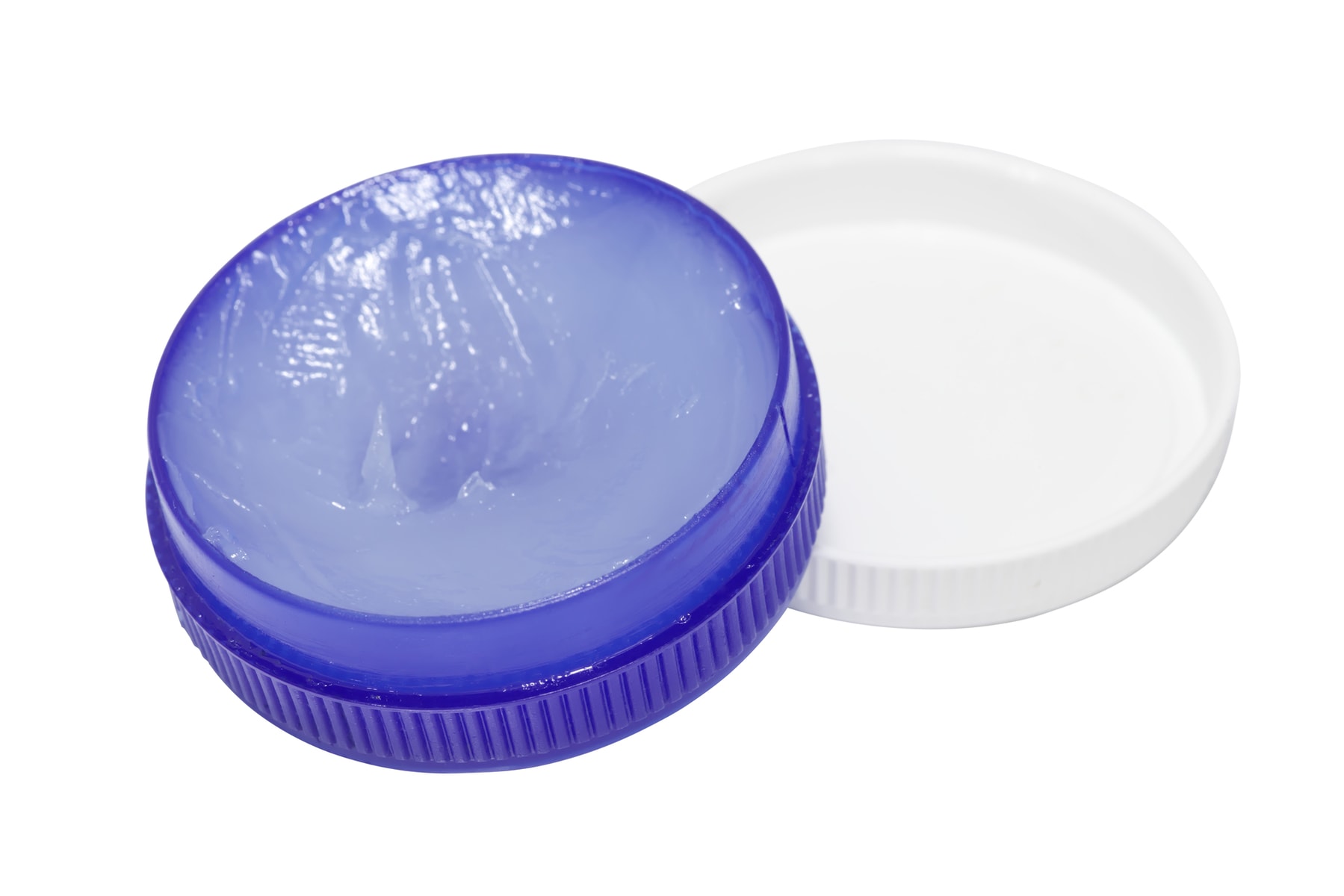 Whether you’re pregnant during flu season or just dealing with a summer cold, being sick while growing a baby is the worst.

And one of the things that makes it so bad is that you can’t use some of the medicines you would typically use for common colds or the flu because they’re bad for your baby. What about Vicks Vaporub; is it safe for pregnant women to use?

You can safely use Vicks Vaporub if you’re pregnant. The main ingredients in Vaporub are camphor, eucalyptus oil, and menthol, all of which are safe for pregnant women in the small doses they’d receive from administering Vicks either topically or through inhaling it (source: DailyMed).

Keep reading to find out more about using Vicks Vaporub while pregnant, whether or not it can cause a miscarriage, and if there are any risks involved.

Can Pregnant Women Use Vicks?

Pregnant women can use Vicks Vaporub. It’s safe to use topically, and they can inhale it. However, there are some risks associated with using the product incorrectly, such as ingesting it. However, as long as they use it as directed and aren’t allergic to it, it should be entirely safe.

There haven’t been many studies conducted on using Vicks while pregnant, but there have been a few. Those studies state unequivocally that Vicks Vaporub is safe for pregnant women when used correctly (sources: BMC Complementary Medicine and Therapies & Mid-Atlantic Women’s Care).

Many women have concerns about using Vicks because it contains camphor and menthol, two ingredients that aren’t always safe for women if used in other ways (ingested or smoked). There’s little science concerning menthol use during pregnancy.

However, though menthol remains largely untested, most doctors and pharmacists agree that it’s safe to use topically or to inhale in the small doses a woman would get from using Vicks Vaporub (source: U.S. Pharmacist).

There are two main ways to use Vicks Vaporub:

We’ll look more in-depth at both of these in the following two sections.

Topical Use of Vicks When Pregnant: e.g. Applying to Your Chest

Again, expectant mothers’ primary concern about using Vicks topically is that camphor and menthol can potentially harm a developing baby when ingested. However, both are perfectly safe when used topically – and in the small doses found in Vicks Vaporub.

In fact, camphor is often used in massages, particularly for massages on pregnant women with aching muscles. Other ingredients used in this manner include:

Women can buy these oils themselves and have a partner rub them down with them or find a professional masseuse and ask for a massage with these specific oils (source: U.S. Department of Veterans Affairs).

Eucalyptus oil is the other primary ingredient in Vicks Vaporub, and while studies on its effects on pregnant women are rare, there’s enough evidence to suggest that it, too, is fine in small doses.

Just remember to rub Vicks only on approved areas, such as your chest or back, and don’t put it directly under or inside of your nose. The mucus membranes in your nose are tender and may absorb the Vaporub into your body. This is one way that camphor can be dangerous, and not just to pregnant women (source: Healthline).

So just remember: Keep it on the neck or lower!

Inhaling or Smelling Vicks When Pregnant

Inhaling Vicks Vaporub that’s been dissolved in hot water is also safe for pregnant women. Because you’re using the same products, it has the same ingredients in the exact amounts, and inhaling it is no less risky than rubbing it on your chest or back.

Here’s how to make a Vicks “steam bath” to soothe a stuffy nose or similar:

As I’m fond of saying, all pregnancies and all women are different, so I highly advise you to give your doctor a call before trying this just to be sure s/he okays it for your particular situation.

If you’re just trying to rid yourself of a stuffy nose, you might consider buying a Vicks Vapo Portable Nasal Inhaler from Amazon instead. They’re much easier to use and less of a hassle in terms of setup and cleanup. Plus, they’re also safe for pregnant women. 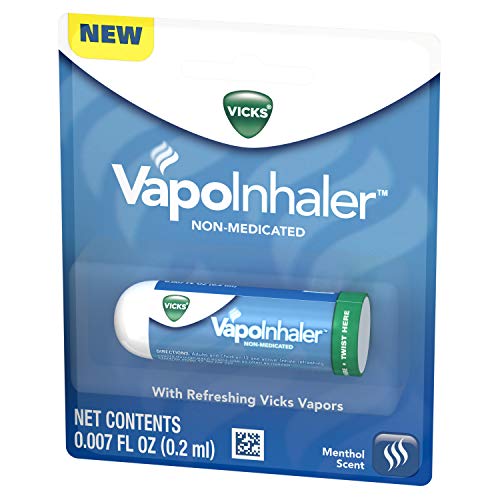 Can Vicks Cause Miscarriage?

As long as you use Vicks Vaporub as directed, it’s improbable that it can cause a miscarriage. However, misusing it, such as placing it directly under or inside your nose or ingesting it, can potentially cause miscarriage. Always follow the directions on correct use.

When ingested, especially in high doses, camphor is exceptionally toxic to anyone who consumes it, pregnant or not. Not only would ingesting Vicks Vaporub put you at risk for miscarriage, but in some cases, can be fatal (source: Forensic Science Institute).

Putting it in or under your nose is less dangerous, but you still shouldn’t do it, as you could absorb it into your body through your mucus membranes.

If you’re suffering from a winter flu, summer cold, or something else that’s got you all stopped up and congested, hopefully, this article has been able to set your mind at ease. If you need to use Vicks Vaporub, go right ahead. Assuming you aren’t allergic to its ingredients, and so long as you follow the instructions on the label, Vicks is fine when pregnant.